A New Chapter for La Habra’s Boys and Girls Club 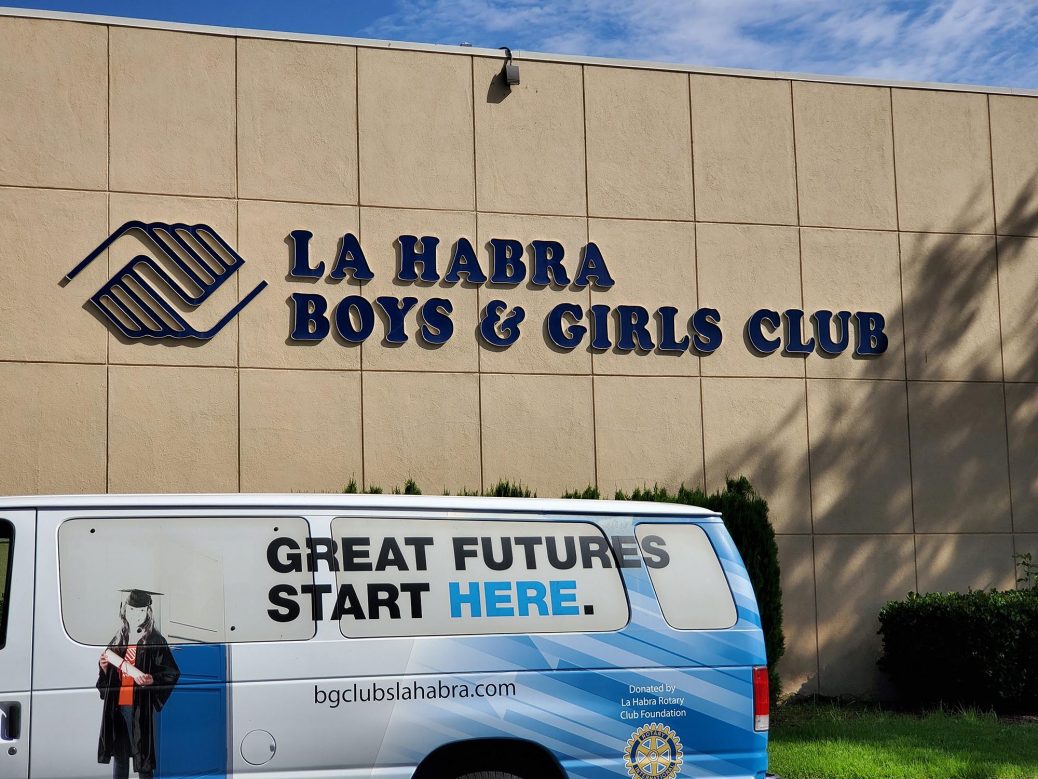 Spyder3D® is proud to announce a new groundbreaking collaboration with the Boys and Girls Club of La Habra, joining forces to pursue a common goal of educating and inspiring the youth of today for a brighter tomorrow. On Wednesday the fourth, the Spyder3D® team stopped by to deliver the club their new Spyder Nest, a compact unit housing six Spyder3D® S10X model 3D printers, offering a new beginning for their makerspace.

The club is no stranger to 3D printing, in the past they had had a small group of students and staff who began a 3D printing workstation, but the group eventually disbanded and the makerspace was left untouched after running into numerous issues with their 3D printers. Now, however, with the quality service and printers from Spyder3D®, the possibilities for creation are virtually limitless, and the excitement from the staff was apparent from the moment the team came in.

Spyder3D® Editorial Director Benji Tobi caught up with the club’s Executive Director Mark Chavez and Education Coordinator Maggie Ascencio to discuss their thoughts on the new makerspace. Chavez has been connected to the club since 1991, when he started as an assistant at the La Habra location and remained for five years before switching over to the East LA club from ‘96 to 2000, and returning to take on the role of associate director, eventually rising up to where he is today. He explained the importance of the club keeping up with modern technology, as well as his desire for this program to be open to all club members: “I want to be able to offer this [program] to all kids, especially those who may not want to go to college…I’m looking forward to seeing it grow, and giving kids the opportunities to go into the job market”. It’s truly a new chapter for this club location, as Chavez further detailed his idea for this exciting collaboration and its future growth: “This now is just phase one, it’s the first start to something bigger”.

Ascencio will be the head of the new makerspace, beginning her full-time position at the La Habra location in March of 2017 after previously working with an after-school program that was linked with the club. She’s most excited for the new wave of creatives to start getting involved with this and other emerging technologies: “I think it’s great to offer this [program] to kids who haven’t found something to do [with themselves] yet, and I think we have a lot of creatives, some who don’t even know it yet, who are always on their phones, playing games, that could instead put their effort into this”. With the new and improved makerspace now ready to go, it will surely attract numerous club members interested in emerging technologies such as 3D printing.

The Spyder3D® team is set to start training Ascencio and others in the coming days and are looking very forward to seeing what the club members will be coming up with once they’re primed and ready to get printing. Stay tuned! We’d also like to extend a special thank you to Mark Chavez, Maggie Ascencio, and the rest of the staff members at each and every Boys and Girls Club for their continued dedication and commitment to our nation’s youth.